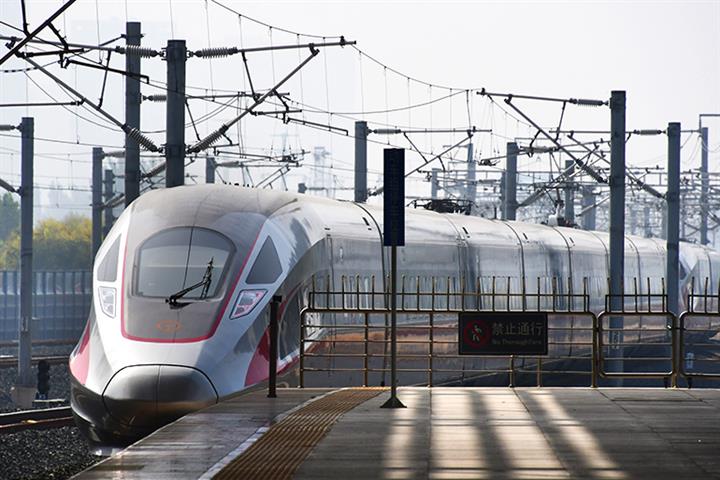 Through June 19, the authority will focus on more short-haul services between Shanghai and surrounding cities in the Yangtze River Delta region as well as long-distance trains to central and western China as well as southeastern coastal regions.

Ahead of the peak summer travel season, the rail authority will implement the train operation map for the third quarter from June 20 and free up more capacity based on changes in passenger numbers in the Yangtze River Delta region, the report said.

Of Shanghai’s three train stations, only Hongqiao Railway Station did not stop running during the city’s two-month lockdown from the end of March. But the number of trains in operation has fallen sharply, with only 12 pairs of passenger trains a day at minimum. They carried an average of 6,000 passengers a day, accounting for just 2.5 percent of the level last year.