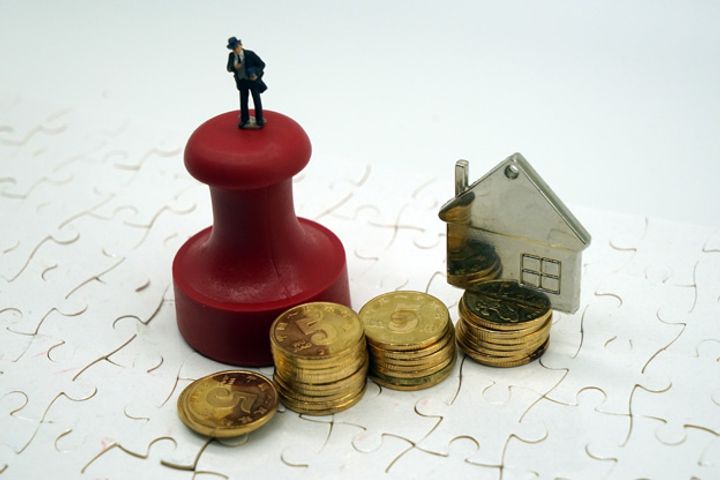 (Yicai Global) July 16 -- China is to speed up the introduction of a property tax, while also accelerating plans to bring in equal rights for renters and buyers, Mao Shengyong, spokesperson for the National Bureau of Statistics, said at a press conference to mark the release of a report on the country's economic performance so far this year.

The initiatives are aimed at promoting the stable and healthy development of the real estate market, while reflecting the principle that "housing is for living in, not for speculation," Mao said.

Judging from property prices across 70 large and mid-sized cities, China's house prices have been generally stable, Mao said when asked by reporters whether home prices will fall in the second half of the year. However, housing prices have risen sharply in third and fourth-tier cities this year and some cities still face heavy pressure from rising home prices, he noted. There also remain structural problems in the property market, with some remote areas and places with large population outflows still suffering from unsold housing inventory.

China's real estate investment fell after initially picking up in the first half, with investment growth slowing steadily in the second quarter after peaking in the first, Zhang Bo, chief analyst at 58 Anjuke Institute told Yicai Global today. First and second-tier cities are expected to see a further cooling in their real estate markets and a further slowdown in property investment due to increased regulation, he added.

Though the market impact of adjustments to shantytown redevelopment policies in the first half of the year will not filter down to third and fourth-tier cities quickly, their psychological impact on property developers will be greater than their actual impact. Branded property developers are set to slow the pace of investment in these markets in the second half.