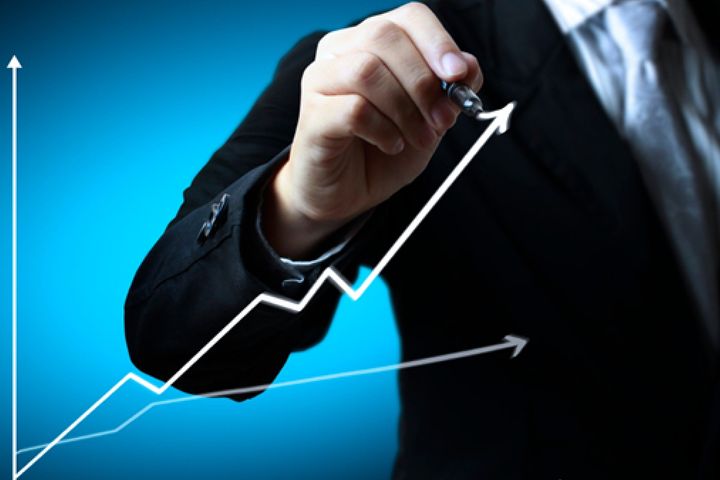 Liu gave a speech ON China's economy policy today at the conference held in Davos, Switzerland. China's average income is USD8,000, and nearing USD10,000, according to Liu. The nation is also undergoing an economic transformation from high-speed to high-quality growth.

Reducing leverage is one of China's priorities, Liu said, especially in the financial sector. Cutting excess capacity is another main concern, including in the steel, coal and property sectors. China has already cut https://www.cialissansordonnancefr24.com/cialis-en-pharmacie/ steel production by 115 million tons and coal production by 500 million since 2016.

The government will attend more in the near term to the currency policies of other major economies, Liu added, as well as changes in the stock, bond and commodities markets. In the medium term, attention will shift to labor productivity and laborsaving.

Liu is leading the Chinese delegation to Davos this year. China's contingent comprises 136 representatives, including several senior government officials and famous entrepreneurs of the ilk of Jack Ma, Liu Qiangdong and Kai-fu Lee.