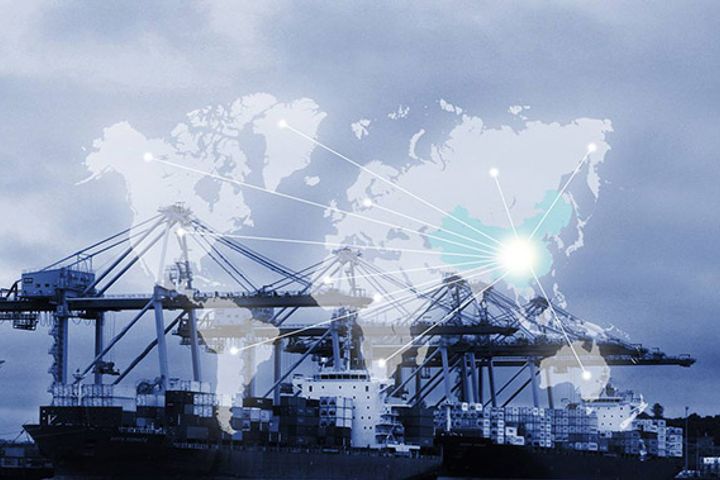 China to Strengthen Exports by Raising Tax Rebates Next Month

(Yicai Global) Oct. 10 --  China will expand its tax refunds on exports, as well as ease the application process for duty deductions, which will enforce its foreign trade firms' competitiveness.

At the highest, the State Council will lift the level of rebate to 16 percent from as low as 13 percent for some exports, the country's supreme organ of state administration said at a regular meeting yesterday. The policy shift will take effect on the first day of next month.

In addition to consumption duties, Chinese foreign trade companies pay value-added tax so the government has given back some of levy to these firms in order to ensure competitive advantage against overseas rivals.

Under the new scheme, some goods that currently are entitled to tax refunds of 9 percent will see them rise up to 13 percent. Those that have a 5 percent discount will get a higher one of up to 10 percent.

The State Council will also simplify the rebate system and reduce the original seven brackets to five. It will also order government departments to shorten the average handling time to 10 workdays instead of 13 days.

Foreign trade firms that Yicai Global interviewed all welcomed the easing of duties. These policies are effective against the current issues in the field while some of the measurements can be further strengthened, they said.

The new policies starting from next month will make an impact around the next Spring Festival (Chinese New Year in mid-February), Zhou said, adding that if the foreign trade situation worsens, export rebates will probably be further increased. The faster procedure will help small and medium-sized firms with their cash flows and reduce their financial costs, many trade companies' managers said.

The biggest problem in the previous schemes was the long handling time, the managers said. In the past, it took one month for large state-owned companies to cover the process from application to refund, and even more for small and medium-sized firms, they added.

The rebate adjustment should have come earlier with a higher increase, Lv Qiang, the president of Hangzhou Verage Travel Goods, told Yicai Global.