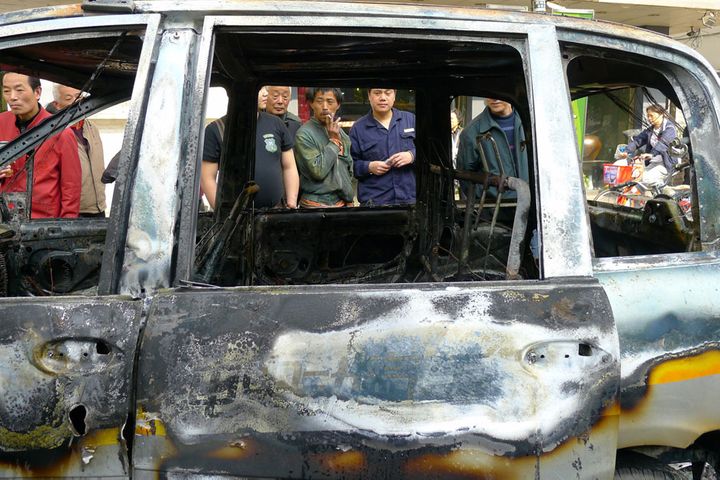 (Yicai Global) June 19 -- China's Ministry of Industry and Information Technology will strengthen its safety inspections of new energy vehicles to prevent incidents such as the recent burning Teslas in Shanghai and Hong Kong.

The MIIT will examine the safety of NEV parts including batteries, it said in a statement.

NEV companies should report accidents to relevant authorities in 12 hours, providing more details in 48 hours, the ministry added. They should also clearly inform consumers about their rights for repairs.

Cars of California's Tesla have suddenly caught fire in China as well as in San Francisco and Belgium since April. Chinese car startup Nio's ES8 model also ignited in Xi'an on April 22. A BYD E5 model burned in Wuhan two days later. Another Chinese NEV model burst into flames in the same city on June 14.

At least 40 NEV accidents involving fires occurred in China last year, according to data from the State Administration for Market Regulation. Some 135,700 NEVs were rescinded throughout the year, with a recall rate of 13.5 percent.