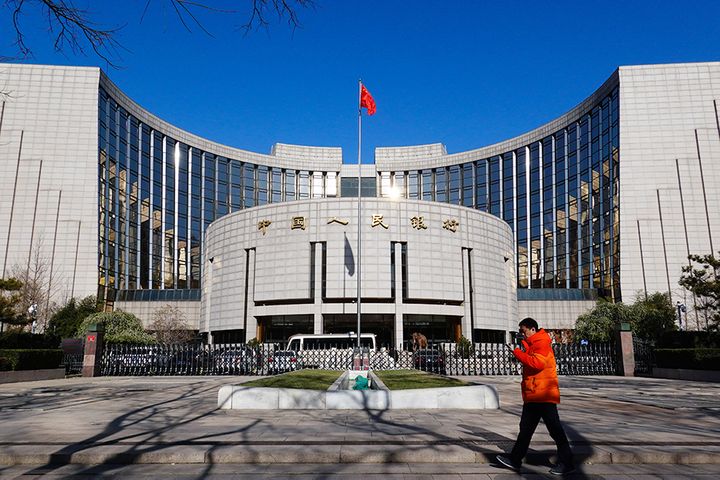 (Yicai Global) Jan. 2 -- China's central bank will cut the reserve requirement ratio for commercial banks next week for the fifth time since the start of last year, freeing up CNY800 billion (USD115 billion) worth of funds to support the economy.

The People's Bank of China will cut the RRR by 0.5 percentage point on Jan. 6, it said in a statement yesterday. That will lower the level for large lenders to 12.5 percent and to 10.5 percent for smaller banks. The move gives financial institutions a more stable pool of funds to lend to the real economy, the PBOC added, saying that it should also reduce the cost of lenders' borrowing by CNY15 billion (USD2.2 billion) a year.

The required reserve ratio is the proportion of a bank's reserves that it must hold at the central bank. Fixing the minimum ratio is one of the policy tools in the PBOC's arsenal. It began reducing the requirement in December 2011 and lowered it four times in 2019, on one occasion specifically targeting smaller lenders.

Small- and medium-sized regional banks should get about CNY120 billion more cash on hand to lend to smaller, private companies at better rates, the PBOC's statement cited an unnamed official as saying. The bank's monetary policy remains unchanged, he added, saying the additional money will offset a rise in cash demand around the upcoming Chinese New Year.

Chinese New Year, or Spring Festival, is the country's biggest holiday and demand for cash typically spikes among companies and individuals. The weeklong holiday kicks off on Jan. 24 this year.