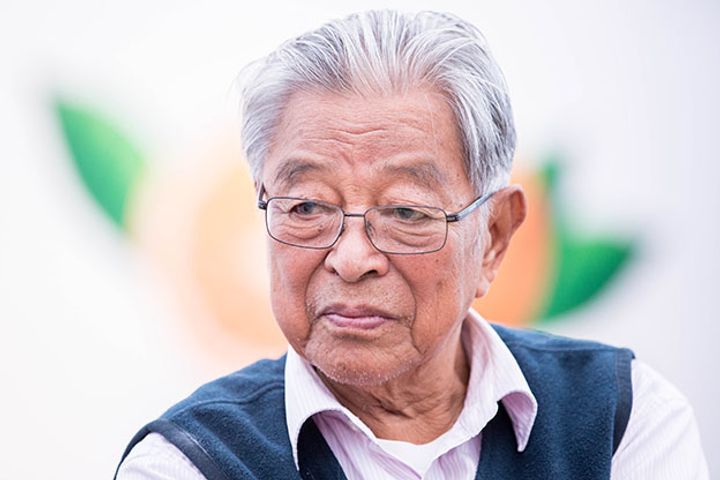 Born  in 1928, Chu was a well-known Chinese entrepreneur who once served as  chairman at Hongta Tobacco Group and Yuxi Hongta Tobacco Group. He built  Hongtashan into a respected tobacco brand in the country. Yuxi  Cigarette was transformed into a large-scale firm under his leadership.

Chu was sentenced to life imprisonment for embezzlement and  corruption in 1999 before being released in 2001 after health issues.

He started an orange business with his wife and 10 years later  achieved an annual output of 10,000 tons and CNY60 million (USD9  million) in profit. His transition from tobacco to oranges garnered him  much respect among the Chinese population.