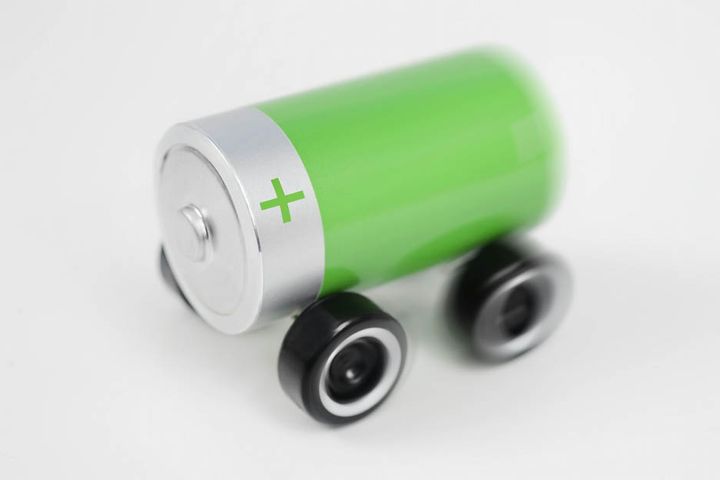 (Yicai  Global) April 15 -- The total installed capacity of power batteries  used in China's vast fleet of new energy vehicles nearly tripled in the  first three months of this year, according to a new industry report.

Batteries for passenger vehicles led the way soaring 216.5 percent to hit 9.53  GWh, making up over three-quarters of the country's installed NEV cells.  Those of electric buses and special vehicles more than doubled to 2.2  GWh and 0.6 GWh, respectively.

Ternary batteries have become the cell of choice for the country's NEV makers,  making up 9.21 GWh or just under three-quarters of the total with an  increase of nearly 10 percentage points on the same period last year.  Installed lithium iron phosphate batteries fell nearly 10 percent to  2.85 GWh, accounting for 23.1 percent of the total.

The capacities for lithium titanate and lithium manganate batteries were largely unchanged at 0.2 GWh and 0.1GWh, respectively.

Batteries from 53 different companies were used in NEVs in the period though  market concentration is rising. The top 10 players made up almost 90  percent of the installations and the leading pair Contemporary Amperex  Technology and BYD accounted for 71.5 percent of the market.

NEV production and sales more than doubled in the period, hitting 304,000  and 298,900, respectively, according to data from the China Association  of Automobile Manufacturers.