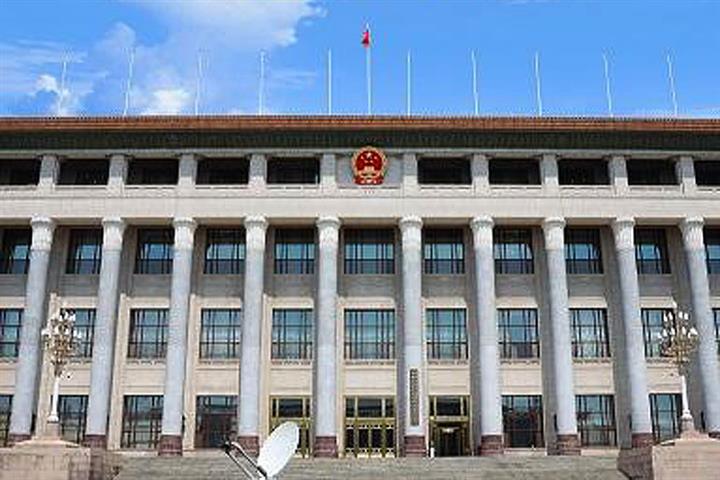 (Yicai Global) April 29 -- China's two most important political events of the year will start on May 21 and May 22.

The third annual session of the 13th National Committee of the Chinese People's Political Consultative Conference (CPPCC) was proposed to open in Beijing on May 21. The recommendation was made at a recent meeting held by the Chairperson's Council of the CPPCC National Committee.

The 13th National People's Congress (NPC) will open its third annual session in Beijing on May 22. The decision was adopted Wednesday at a regular session of the NPC Standing Committee held from April 26 to 29.