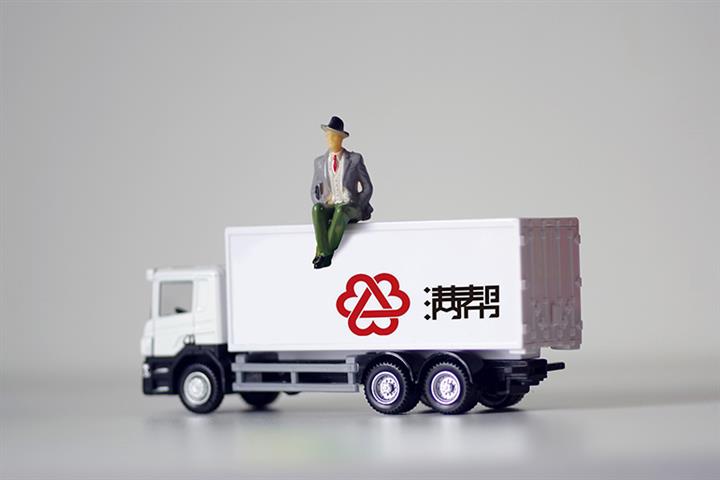 Full Truck will price its shares at between USD17 and USD19 apiece, bringing in an anticipated USD1.6 billion, the report said citing the company’s latest IPO prospectus. Should the overallotment option be exercised by underwriters at the maximum price, a further USD200 million could be raised, it added. This would give the firm a valuation of up to USD20 billion.

The proceeds will be used for infrastructure construction, technological innovation, service scope expansion and potential acquisitions, it said.

Existing shareholder Fidelity Investments plans to buy USD100 million worth of shares and US investment management firm Invesco has pledged to purchase USD500 million, it said. Full Truck’s biggest stakeholders at present are Japan’s SoftBank with 22.2 percent equity and the US’ Sequoia Capital with 7.2 percent.

The truckhailer operates in more than 300 cities nationwide, driving over 100,000 routes, according to the prospectus. About one fifth of medium and heavy truck drivers in China used the platform last year. In the first quarter the number of monthly active users jumped 67 percent from the same period last year to 1.2 million. And the number of orders nearly tripled to 22.1 million.

The company’s income is mainly derived from shippers’ membership fees and freight brokerage fees, as well as from value-added services enjoyed by the shipper, truck driver and other ecosystem participants, it said.