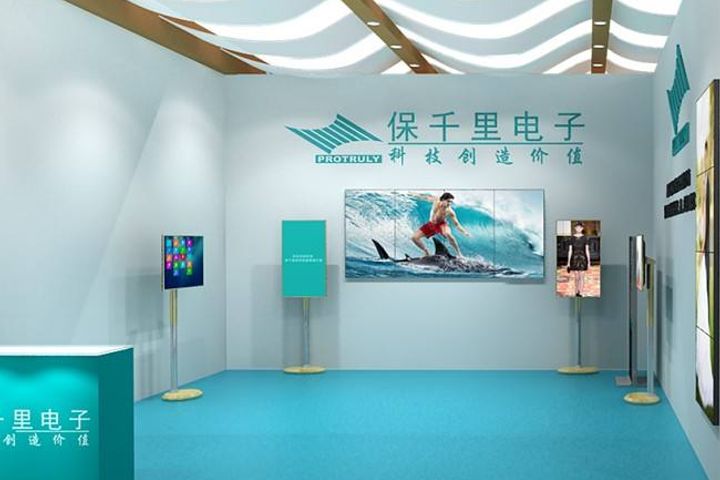 The parties did not confirm the specific number of phones to be supplied under the agreement.

Companies engaged in China's smartphone sector aim to stimulate demand among existing users for product upgrades through the acceleration of the development of mobile phone applications related to virtual reality, artificial intelligence and other new technologies.

Protruly launched the world's first VR mobile phone in October last year, followed by a second-generation handset in August this year. The new model supports 360-degree panoramic shooting in a variety of perspectives and is priced at CNY4,999 (USD760).