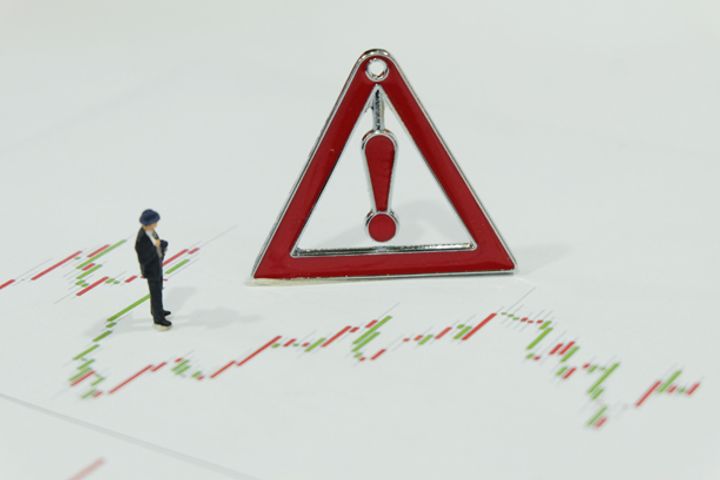 Tshare prices of both listed companies are in a continuous decline. Shares of Protruly slumped by the daily limit of 10 percent for 22 consecutive trading days, to CNY3.53 per share as of today. Leshi's share price also fell by the daily limit for four consecutive trading days since resumption of trading on Jan. 24 after nine-month suspension, closing at CNY10.06 per share.

Preventing risks is the top priority for China's financial industry this year, the paper pointed out, adding that regulators should strengthen supervision of capital accounts of listed companies, tighten oversight of appointment process of independent directors and supervisors and severely punish duty negligence of financial intermediaries on illegal behaviors of the listed companies.