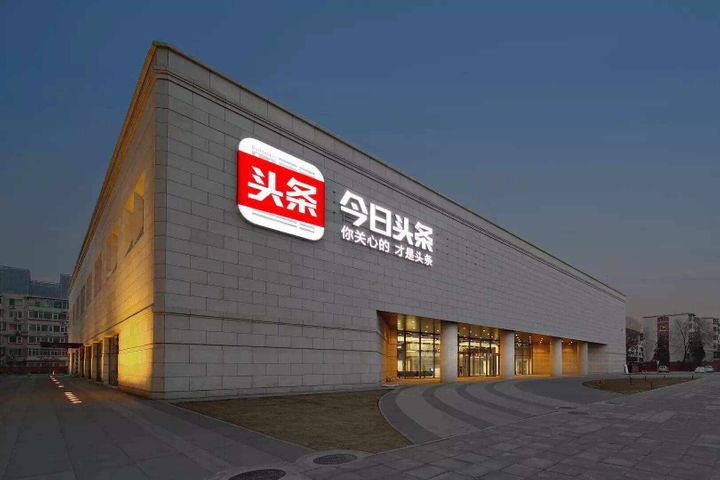 (Yicai Global) Feb. 28 — A unit under Beijing Bytedance Technology Co., which runs Chinese news aggregator Toutiao, has taken over as the sole investor of virtual reality developer Vscene Video to make its first foray into VR technology as it furthers its presence in the live-streaming sector.

Vscene was founded in 2016 and offers technology for the capture and encoding of virtual reality videos. It has already unveiled VR live-streaming software VliveStudio and a VR panoramic camera, VliveCam. It is working on VR video stitching software and other products.