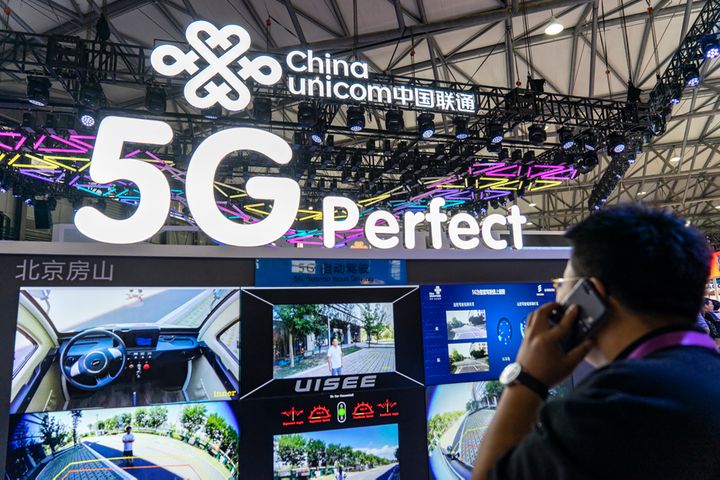 China Unicom to Invest USD2.2 Billion to Bring 5G to Shanghai by 2021

(Yicai Global) April 23 -- China Unicom, a state-owned telecom operator, has chosen Shanghai as the city where to start its mission to build fifth-generation wireless network infrastructure across the country.

Shanghai will build more than 10,000 5G base stations this year to cover downtown and key suburban areas, Zhang Jianming, deputy director of Shanghai Municipal Economic and Informatization Commission, said to the same media outlet. By 2021, 30,000 such stations will be built to achieve deep coverage of the whole city, he added.

Shanghai will focus on building 10 5G demonstration bases by 2021 and hosting 100 innovative companies that use the new technology. The value of 5G-related sectors including manufacturing, software and application will each exceed CNY100 billion, according to the report.