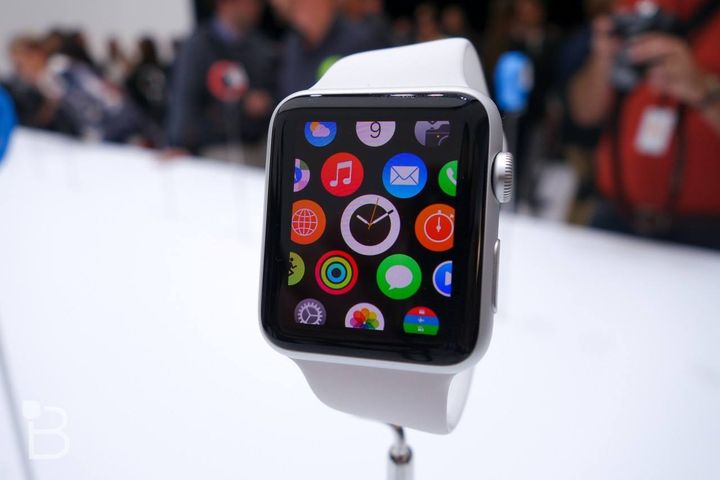 (Yicai Global) March 5 -- China Unicom, one of the country's big three cellular carriers, will roll out its eSIM cards for Apple Watch 3 owners on March 7 after terminating new registrations for relevant data services just days after the timepiece hit the market.

The provider will begin offering the cards in Guangzhou and Shenzhen, in the southern province of Guangdong, it said in a statement. The eSIM cards (e for embedded) allow iPhone users to make calls from Apple Watches using their existing phone numbers.

China Unicom began testing the cards late last month. It initially offered the data services when the Apple Watch 3 was released in September, but withdrew new registrations a week later. Apple Inc. wound up offering a refund to Chinese users who bought the product in hope of using it without needing to be constantly connected to their smartphone.

China likes to keep a watchful eye on users of its mobile networks and requires real name registration with providers, but the eSIMs are planted in the watch by Apple. They allow owners to choose their telecoms operator and a data plan but also make it tougher for regulators to monitor activity.

The new eSIM cards will also pilot in Shanghai, Tianjin, Changsha and Zhengzhou, but China Unicom hasn't released a timetable for their release yet.