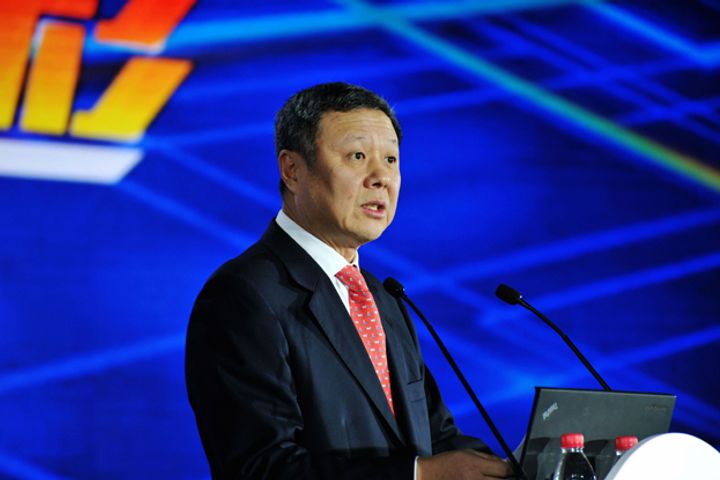 Wang briefed on China Unicom's progress with restructuring at a forum on mixed-ownership reform held in Shenzhen  in Southeast China's Guangdong province on Dec. 2, touting the achievement of 92 percent of the reform objectives, with the company next to further enhance its innovative capacity, increase the representation of private business on the board of directors, and protect the interests of minority shareholders, he stated.

China Unicom is also reforming by streamlining its redundant organizational structure. It has pruned divisions that do not contribute to profits, thereby paring department numbers from 27 to 18.

More than two-thirds of enterprises directly under the central government have introduced social capital from various sources, with over 50 percent of the capital in the hands of listed companies, the head of the State-Owned Assets Supervision and Administration Commission (SASAC) revealed at the forum. Three central enterprises -- including China Unicom -- have plied mixed ownership reform at the group level, and more than half of firms have introduced such reforms within their subsidiaries at or below secondary level.