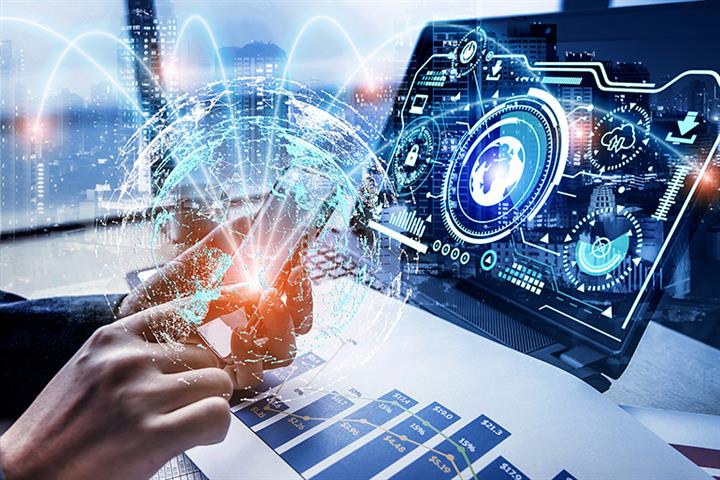 (Yicai Global) Dec. 26 -- China had an increasing number of 316 unicorns last year with a combined valuation of over USD1.1 trillion, according to an independent think tank.

The nearly 320 unlisted firms, each founded not more than 10 years ago and worth over USD1 billion, are based in 39 mainland cities, Beijing-based Greatwall Strategy Consultants wrote in a research report published today. Last year, the number of newcomers tallied 142, double that of 2020.

Almost 86 percent of the 316 firms came from the three clusters of cities of the Beijing-Tianjin-Hebei region, the Yangtze River Delta, and the Guangdong-Hong Kong-Macao Greater Bay Area. The most popular homes of unicorns were Beijing, Shanghai, Shenzhen, Hangzhou, and Guangzhou but also Nanjing, Tianjin, Suzhou, and Hefei had several valuable startups.

Despite the adverse impacts caused by factors such as the Covid-19 pandemic and geopolitical conflicts, the emerging economic strength, represented by unicorns, is constantly offering new momentum to China’s growth, Wu Wensheng, general manager of the think tank, said to Yicai Global.