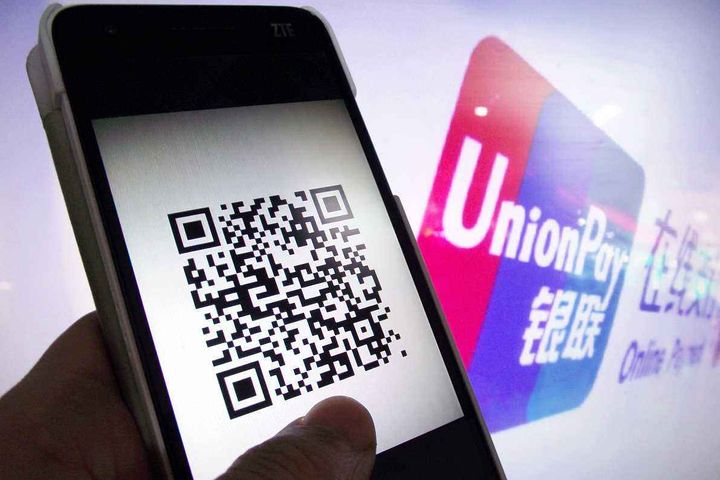 (Yicai Global) June 27 -- A unit of China UnionPay, the country's largest bank card provider, has joined hands with a unit of the Bank of China to support QR code purchases at supermarket chain Foodymart in Canada, while marking the payment method's first entry to the North American continent.

After the service is kicked off, UnionPay application users can conveniently scan and pay at the Foodymart stores in Toronto and Vancouver, as well as at restaurants such as Hai Di Lao Hot Pot in San Francisco, Chigaco-based media firm Cision reported.

Some 5,000 supermarkets, restaurants and other businesses in North America will support UnionPay QR code payments during this year, the report predicted. Canada's top five banks have already carried out UnionPay bank cards acceptance, as well as 90 percent of automatic tellers and over 160,000 merchants.

China UnionPay has promoted expansion to these markets to serve the increasing trend of personnel exchanges between China, the US and Canada, Cai said, adding that the firm is exploring collaboration opportunities on e-wallet development with switch networks, issuers and retail groups to offer global customers mobile payment services.

UnionPay QR code payment has been accepted in 21 countries and regions outside China's mainland, particularly in Southeast Asia.