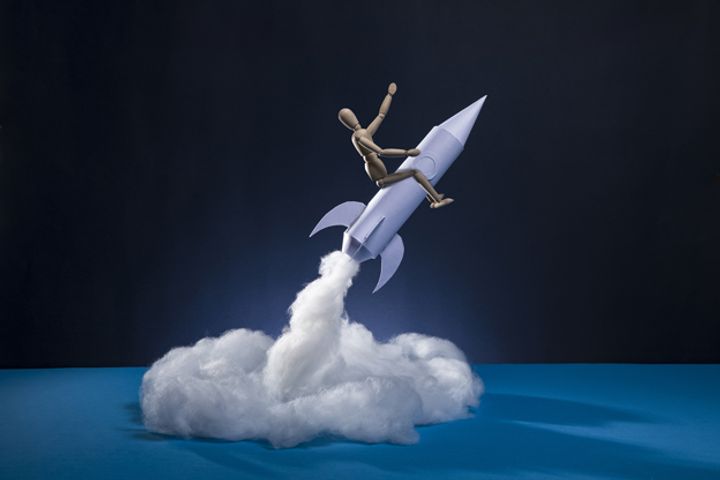 China Unveils Satellite Plans for Diverting Water Through the Sky

(Yicai Global) Nov. 6 -- China has put on display a satellite model of its Tianhe project, which aims to move water vapor in the sky from the damp west part of the country to the arid northern area of Sanjiangyuan in Qinghai province.

Tianhe, literally meaning "sky river" in English, involves the use of six satellites, and is on display at the 12th China International Aviation and Aerospace Exhibition in Zhuhai, in south China's Guangdong province.

The first two Tianhe satellites will be sent into space in 2020, according to, Liu Weiliang from the Shanghai Academy of Spaceflight Technology, which is spearheading the idea. Set for operation in 2022, the satellites will provide technical support for the transportation of water vapor along the air corridor.

A team from the Chinese Academy of Sciences, led by academic Wang Guangqian, discovered that the atmospheric boundary layer and the troposphere form a stable passage through which water vapor moves from the western Indian Ocean, eastern Indian Ocean, Yunnan-Guizhou Plateau and Central Asia.

The Tianhe-1 satellites and the system will be the country's first dedicated constellation of satellites that detect water resources in the air.

Tianhe-1 is a low-orbit satellite installed with a microwave hygrometer, precipitation-measuring radar and cloud water detector to create three-dimensional information on water resources over the area.