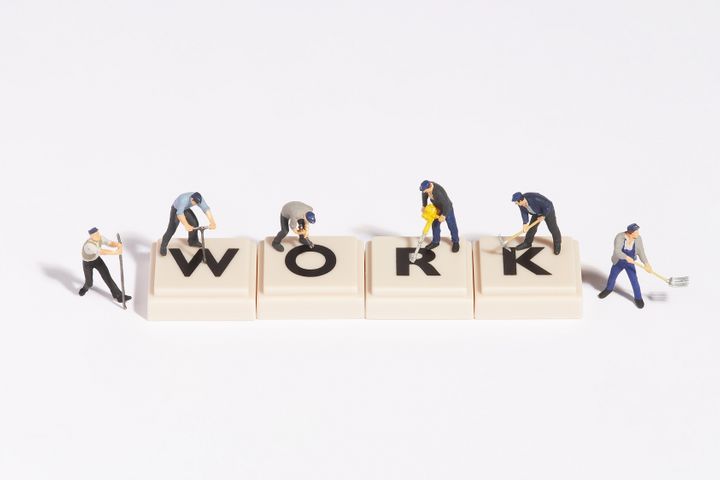 (Yicai Global) July 17 -- In the first half of 2017, the number new jobs created in China's cities and towns has hit a record high for the first time in three years. The national unemployment rate remains below 5 percent. The latest employment data from the National Bureau of Statistics (NBS) show that China's economy is "steadily going forward," commented an NBS official.

The urban new employment figure has reached 7.35 million in the first half of the year, with a year-on-year increase of 180,000 people getting employed, already meeting 66.8 percent of the annual target, said Xing Zhihong, spokesman for National Bureau of Statistics, at the National Economic Operation Conference held today. Overall urban unemployment rate is now lower, Xing said.

According to a survey by the National Bureau of Statistics, the unemployment rate in urban areas has remained below 5 percent in June for the second straight month. 31 major cities surveyed continued to have a four-month unemployment rate of less than 5 percent. At the same time, rural migrant labor force continues to increase. By the end of the second quarter, the rural migrant labor force has increased by 3.64 million, or 2.1 percent.

Xing said China's economy is in an obvious situation of steadily going forward in the first half of this year, showing a good pattern of stable growth, promising employment, stable prices, increased income and optimized structure.