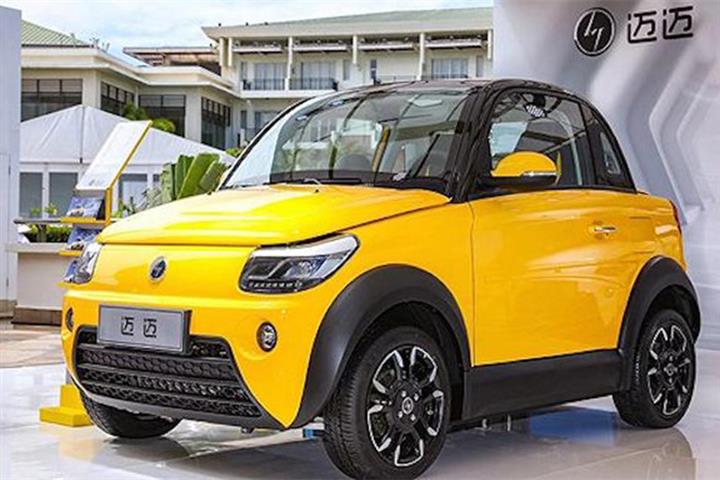 Wang Xiaolin is alleged to have seized CNY6.6 billion (USD932.6 million) worth of shares after he contributed lower-grade technologies through four foreign companies that he controls and that together have a controlling stake in JSAT when setting up the JV in 2016, the company’s former senior legal manager Qiao Yudong posted on Weibo on April 27.

The firm is aware of Qiao's complaint and has updated him on the inquiry’s progress several times, JSAT’s state backer Nantong Jiahe Technology Investment and Development said yesterday.

Qiao was dismissed from JSAT last September due to severe breaches of discipline during his term in office, the Rugao, Jiangsu province-based firm said. Considering his sustained fabrications and dissemination of false information, the company said it is taking legal action to hold him accountable for criminal and civil liability.

JSAT was set up in accordance with national law and the process was not only reviewed by experts and people in authority, it was also assessed by a qualified evaluation agency, Nantong Jiahe said. The state-owned enterprise owns 33.4 percent equity, while the four overseas firms under Wang’s control hold the remainder. JSAT has a registered capital of CNY10 billion (USD1.4 billion).

The JSAT plant in Rugao, near Shanghai, is Californian super sports car maker Saleen Automotive’s much-hailed entry point into the Chinese market. With a total investment of CNY17.8 billion, it will manufacture a wide range of high-end sedans, sports cars, sport utility and other vehicles. But so far the only module JSAT has mass produced is a mini electric vehicle that came onto the market last year.