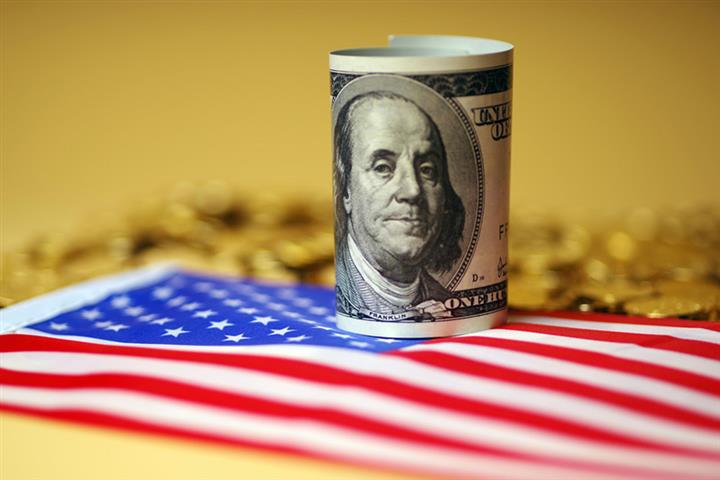 (Yicai Global) April 16 -- China boosted its stockpile of US Treasuries to a new high in four months in February but Japan added more to cling onto its lead during a month when foreign holdings of US national debt reached a record high.

China increased its holdings of US government bonds by USD13.7 billion to USD1.09 trillion from a month earlier, its second straight month of adding such assets, according to data that the US Department of the Treasury released yesterday. That was the first time China bought more Treasuries in two consecutive months since last June.

In February, foreign holdings of Treasuries widened by USD209.7 billion to USD7.07, the government bureau added. The tally had already reached a record high in January, according to Bloomberg's statistics.

Japan was the No. 1 holder of US national debt in February as its tally amounted to a record high of USD1.27 trillion. The UK was third with its USD403.2 billion worth of assets, also a historic high.

In January, China bough USD8.7 billion worth of US government bonds to reach a total of USD1.08 trillion.