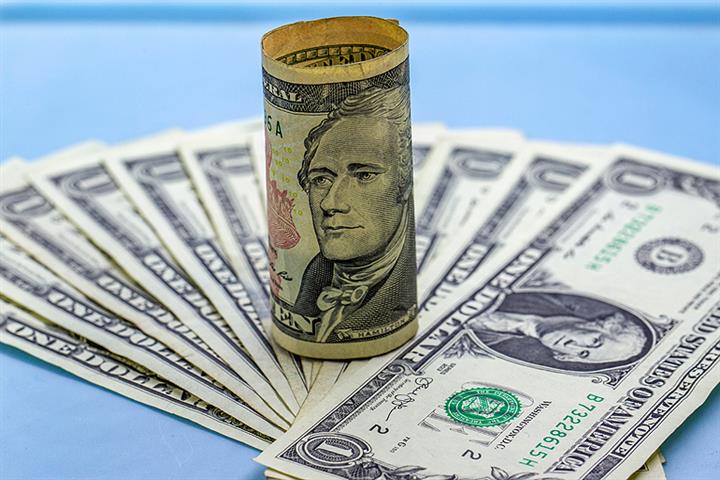 (Yicai Global) May 18 -- China trimmed its holding of US Treasuries by almost USD11 billion in March, while other foreign investors dropped some USD257 billion worth, as international financial markets convulsed under the strain of the Covid-19 pandemic.

China’s USD1.081 trillion in US debt ranked it the second-largest holder, edged out by Japan as that country added USD3.4 billion in the month to a record high USD1.271 trillion, according to figures the US Department of the Treasury released yesterday.

In February,China had boosted its stockpile of US Treasuries to USD1.092 trillion, a four-month high.

The UK sold USD7.9 billionof US Treasuries in the monthto pare its holdings to USD395.3 billion, but remained the third-largest holder of US debt.