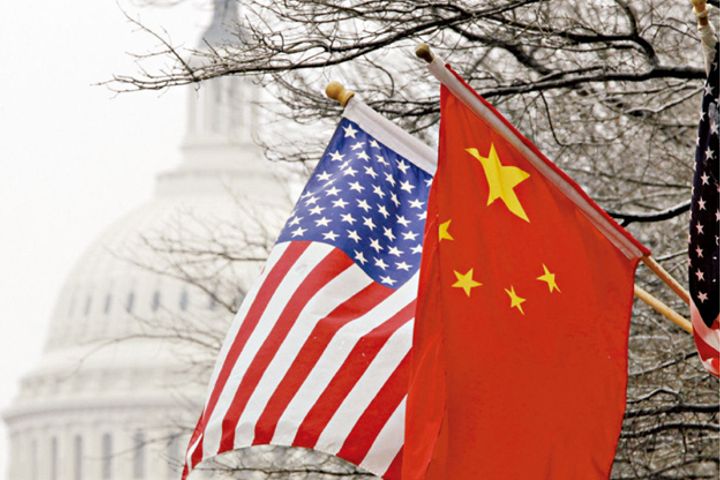 China, US to Sign Commercial Cooperation Agreements During President Trump's Visit to Beijing

(Yicai Global) Nov. 2 -- US President Donald Trump will visit China this month and meet with President Xi Jinping. All eyes will be on the meeting of presidents of the world's two largest economies to see what economic and trade outcomes it may yield.

In response to a question as to what other products China may import from the US to balance the bilateral trade, Fu responded it was a commercial secret, but added that China will actively balance its imports from the US for a better outcome.

Concerning the trade imbalance between China and the US, Fu Ziying pointed to 'multiple complicated reasons.' After all, the two countries have different economic and industrial structures, which lead to different levels of competitiveness, Fu said.

The two countries have different roles to play in terms of international division of labor, as well as employing different statistical systems which may pave the way for errors in calculations, he pointed out. Another important reason is despite the market demand, the US continues to restrict the export of certain hi-tech products to China, Fu added.

Whether it is trade of goods or trade of services, the China-US bilateral trade fully respects market principles and is determined by the market, namely by importers and consumers who make choices, stressed Fu.