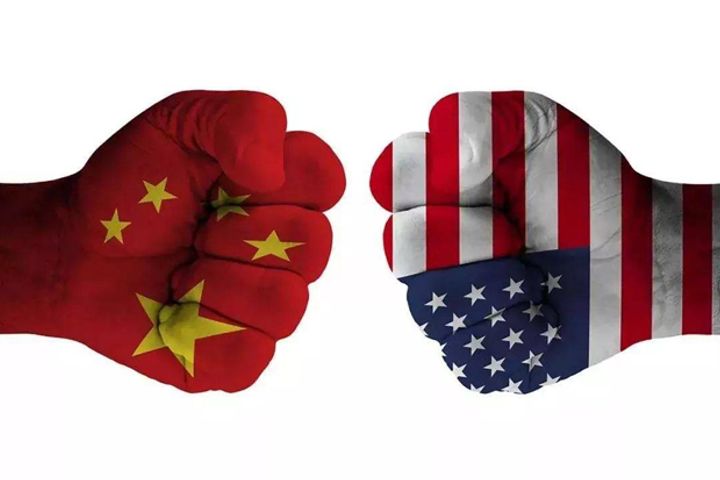 China, US to Stay in Contact Over Future Trade Talks

(Yicai Global) Aug. 31 -- China and the US have agreed to stay in close contact over future arrangements for talks aimed at reaching a breakthrough over the recent trade dispute between the world's two biggest economies.

Gao expressed hope that the US government would make the right choice when it comes to a final decision on plans for USD20 billion of tariffs on Chinese products. The US held hearings on the proposed levies last week.

"No matter what pressurization measures the U.S. takes, China will resolutely and steadily push forward reforms and economic opening according to its own pace," Gao said. "We will join the majority of countries to continuously uphold the multilateral trade system, promote economic globalization and liberalization of trade and investment, and build a community of shared destiny through concerted efforts."

China had long held the belief that trade cooperation between the two countries is complementary and mutually beneficial, he added. "We hope that both parties can work together in the same direction and collaboratively safeguard the bilateral trade ties but the US acted obstinately and provoked a trade war," Gao said.