China Hits Back at Pompeo, Says His Remarks Are Designed to Cover Up Act of Unilateralism
Xu Wei
DATE:  Jun 20 2018
/ SOURCE:  Yicai 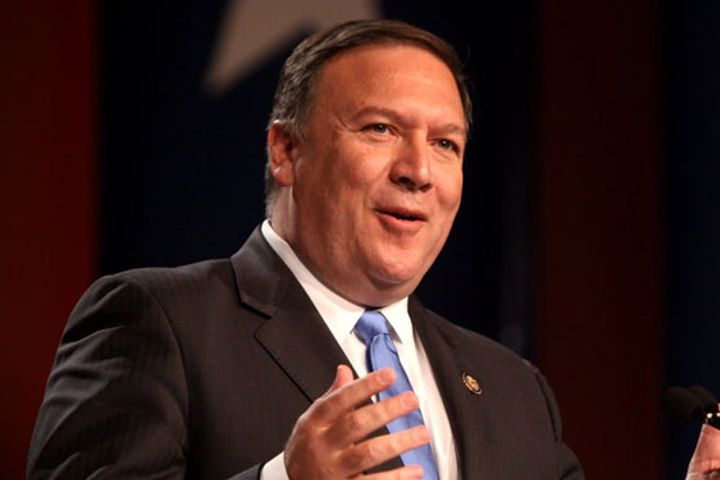 China Hits Back at Pompeo, Says His Remarks Are Designed to Cover Up Act of Unilateralism

(Yicai Global) June 20 -- The US complaints about China's economic policies are designed to cover up Washington's unilateralism and protectionism, said the country's foreign ministry in response to US Secretary of State Michael Pompeo's remarks criticizing Beijing in the latest escalation of trade tensions between the world's two largest economies.

The US makes groundless accusations against China, said Geng Shuang, spokesperson for China's foreign ministry, in a press briefing today. Geng was commenting on Pompeo's remarks at the Detroit Economic Club, a speaking forum for government and business leaders based in Michigan, the US, on June 18 that Washington will take tough measures against what he called China's predatory economic policies.

"I have to point out that US remarks confused right with wrong and made irresponsible accusations against China to cover up its unilateral and protectionist moves," Geng said.

The US side has been ignoring the consensus reached by both sides during three rounds of trade talks, Geng said. "During the consultations China showed ample sincerity and goodwill. I hope the US side pays attention to this point," he said.

The Chinese side hopes the United States to return to rationality and stop the statements and actions that harm both others and itself. This is where the solution lies, Geng added.