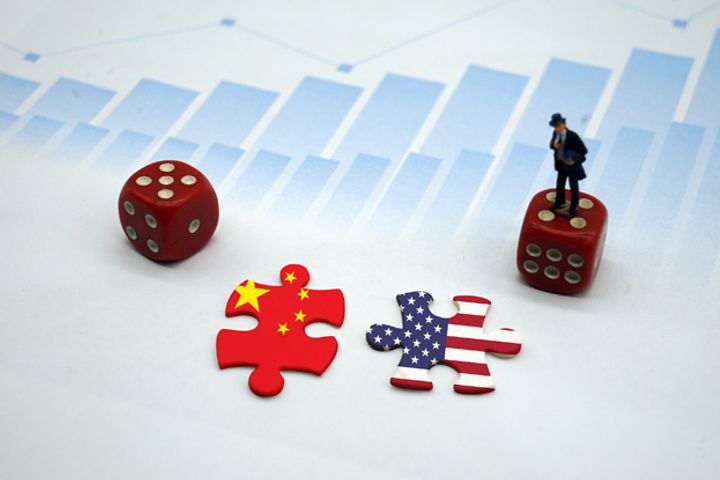 (Yicai Global) -- China's trade surplus with the US expanded 11.5 percent to CNY1.65 trillion (USD240 billion) in January to October this year despite the ongoing trade spat between the two countries.

The total value of trade related to China rose 11.3 percent to CNY25.05 trillion in the first 10 months, Chinese customs data shows. Exports and imports made up CNY13.35 trillion and CNY11.7 trillion, respectively, climbing 7.9 percent and 15.5 percent.

'Generally, the bilateral trade between China and the US is quite supplementary and the inseparable pattern of interest between the two countries has been formed in the market," said Li Kuiwen, head of statistics for the General Administration of Customs. "China has complete industrial chains with powerful capabilities in manufacturing and US market is also very dependent on products made in China."