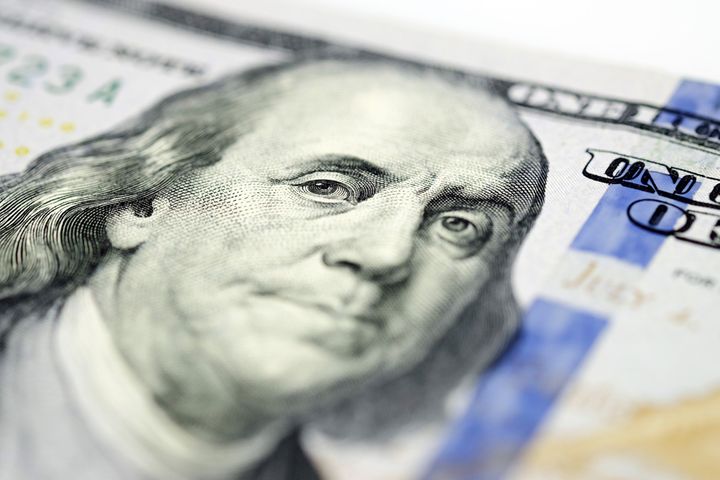 China remained the largest foreign holder of US Treasuries in February, according to figures released by the US Department of the Treasury.

There was a USD61.4 billion net reduction in China's holdings for the whole of last year.

Japan remains the second-largest foreign holder of US Treasuries and added to them for a fourth straight month. They increased by USD2.2 billion in February to reach USD1.07 trillion, setting a 12-month high.