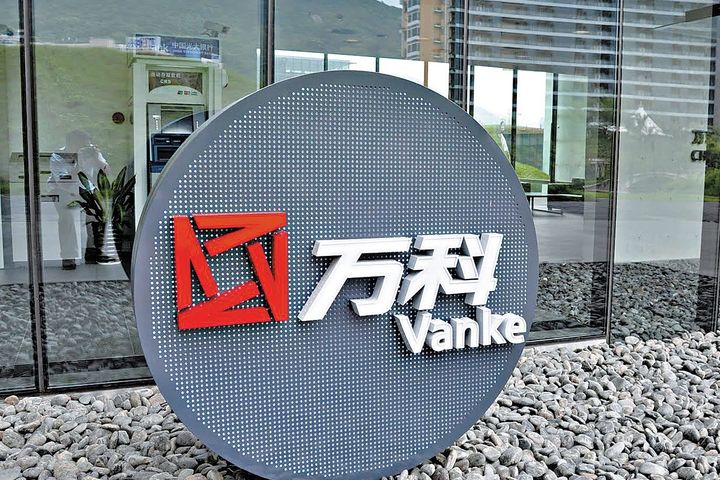 (Yicai Global) July 26 -- China Vanke Co. [SHE:000002] refuted a media report that it was one of the seven Chinese-owned companies bidding on the Bandar Malaysia development project and said did not submit a bid.

Bids ranged from USD7 billion to USD10.5 billion, the report said. The project includes a high-speed rail hub that will connect Singapore and Kuala Lumpur, which may cost USD11.67 billion (MYR50 billion).

Vanke told Thepaper.cn that the report is untrue, and Vanke will not release a clarification announcement. The nine bidders have not yet received a response from

Wanda Group Co. was not listed as a bidder, although Wang Jianlin, the firm's president, had discussed the project with the Malaysia government.

Bidding was only open to Fortune 500 companies with at least USD50 billion of combined revenue over the last three years. The project was originally planned to be undertaken by a subsidiary of 1Malaysia Development Berhad, but to rid itself of debt and implement its restructuring plan, 1MDB transferred the development to TRX City Sdn Bhd, an affiliate of the Malaysian Ministry of Finance.