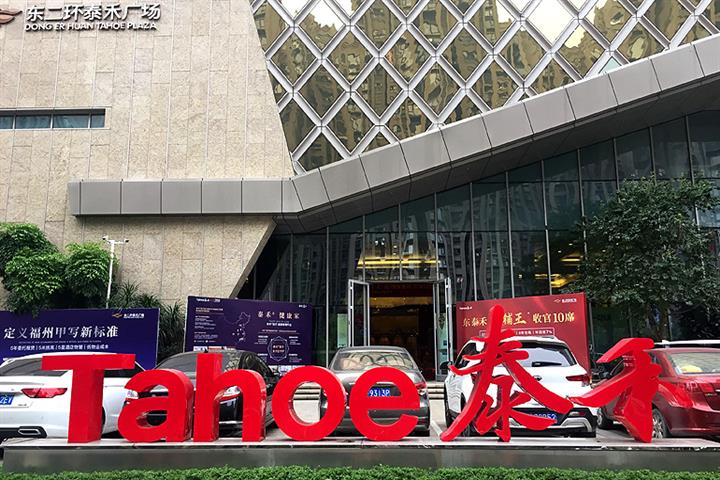 Vanke will buy nearly 20 percent of Tahoe, paying CNY4.9 (70 US cents) per share, the Fuzhou-based target firm said in a statement today. Tahoe Investment’s stake will drop to 29 percent.

At the end of last year, Tahoe had CNY23.6 billion (USD3.4 billion) in outstanding debts and CNY640 million (USD91.5 million) in late fees. But it has assets. Its land reserves amount to 13 square kilometers with a combined construction area of nearly 33 sq. km, covering key regions such as Beijing-Tianjin-Hebei and the Yangtze River Delta.

But there are conditions to the deal. Tahoe must formulate a debt restructuring plan and reach an agreement with its creditors. Shenzhen-based Vanke has other requirements too and its not certain that Tahoe can fulfill them, it added.