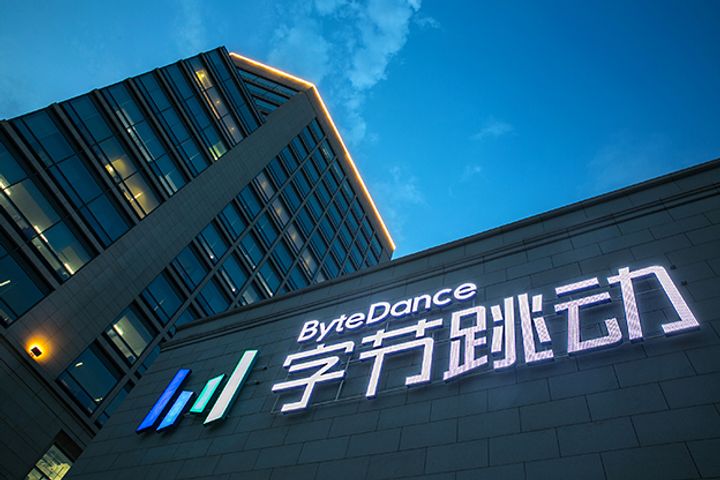 (Yicai Global) Jan. 11 -- ByteDance, the Chinese parent of video platforms Toutiao and TikTok, is planning to roll out a new social media product in four days.

Bytedance invited Chinese media to join its product release on Jan. 15, state-backed The Paper reported. The product is likely to be a video-based platform that aims to rival Tencent Holdings' WeChat, a market insider told The Paper.

ByteDance has registered names such as TikTok Friend and Douxin for the new release, data from the trademark bureau of the National Intellectual Property Administration show. The source who spoke to The Paper denied that the name is Douxin. ByteDance has not commented on the name.

ByteDance has been secretive about its development process from very early on, another source told The Paper.

TikTok has gained 450 million monthly active users in China in less than two years as of last month, and it is making inroads into foreign markets too. Much like Instagram, users of TikTok can synchronize their phone contacts and comment and like their friends' posts, but also scan QR codes to add new friends.

Tencent has also been developing short video apps such as Weishi and Yoo while considering how to integrate videos better to its flagship social media platform WeChat. The Shenzhen-based firm included a 24-hour Snap-like 'stories' function to its latest update in December.

Stories are another mode to solve some drawbacks in WeChat moments so that users may express themselves in a more relaxed way, Allen Zhang, Tencent's senior vice president and president of WeChat group, said in a speech on Jan. 9

However, WeChat won't devote itself to videos, Allen said. This is because videos are just one means to socialize, just a part of the whole pie, according to the WeChat chief.