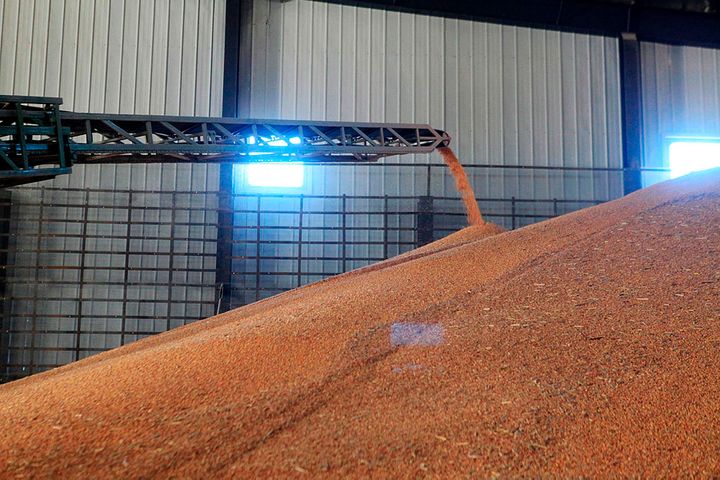 (Yicai Global) Feb. 12 -- Hubei, the Chinese province at the center of the coronavirus epidemic, has over 10 million tons of grain reserves, enough to feed its 60 million people for more than half a year, online news outlet The Paper reported today.

Sinograin's Hubei unit has 2.65 million tons of wheat and 7.35 million tons of rice in stock, according to the state-owned agricultural stockpiler, also known as China Grain Reserves Group. Based on rations of 1 kilogram of grain per person a day, that is enough to support the province's 60 million inhabitants for more than half a year.

Taking into account other grains held in reserve, Hubei has adequate supplies to feed its people for over a year, the report said. These reserves are ready to be distributed to the market at any moment.

Beijing-based Sinograin has also supplied 8,135 tons of soybean meal to the province in response to an appeal from the Hubei Poultry Association. There has been a shortage of chicken feed due to the increased number of roadblocks trying to prevent the spread of the epidemic. Hubei is the sixth-biggest egg producer in China. It needs 3,000 tons of feed a day, more than half of which is soybean meal.

Output continues to increase, ensuring the nation is well stocked.