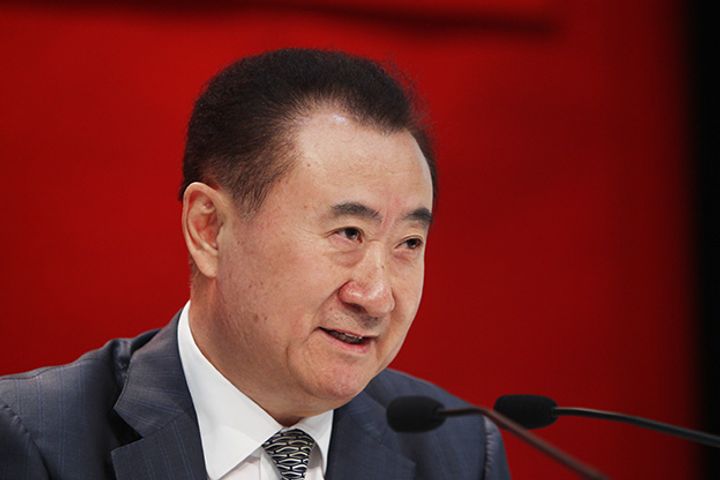 (Yicai Global) Dec. 17 -- Chinese conglomerate Dalian Wanda Group, which is the biggest shareholder of Chinese Aeon Life Insurance, is planning to sell its stake to property developer Greentown China Holdings amid a deleveraging journey that has already removed almost 90 tourism properties from the real estate giant's holdings in the past two years.

Greentown signed a transfer agreement with a seller to acquire 900 million or 11.6 percent Aeon's shares for CNY2.7 billion (USD392 million) paid in cash, the Hangzhou-based buyer said in a statement yesterday, without disclosing the name of the counterparty.

The seller is Wanda, helmed by property tycoon Wang Jianlin, state-backed The Paper reported. The transfer still needs a final approval from the China Banking and Insurance Regulatory Commission, with which the Beijing-based company will lose its license for insurance business.

Wanda began to sell its domestic and overseas assets in the second half of last year after a rapid expansion strategy had left the company in high levels of debt. Its' unit Wanda Financial Group had become the biggest shareholder of Dalian-based Aeon in November 2015, with which the former had ballooned to offer services in the fields of investment, asset management and online loans. Wanda Financial exceeded its budget goal with revenues of CNY32.1 billion last year.

Greentown, whose largest shareholder is state-owned engineering firm China Communications Construction, said that its main clientele overlaps that of Aeon so it can use the insurer to cross-sell and diversify its business.