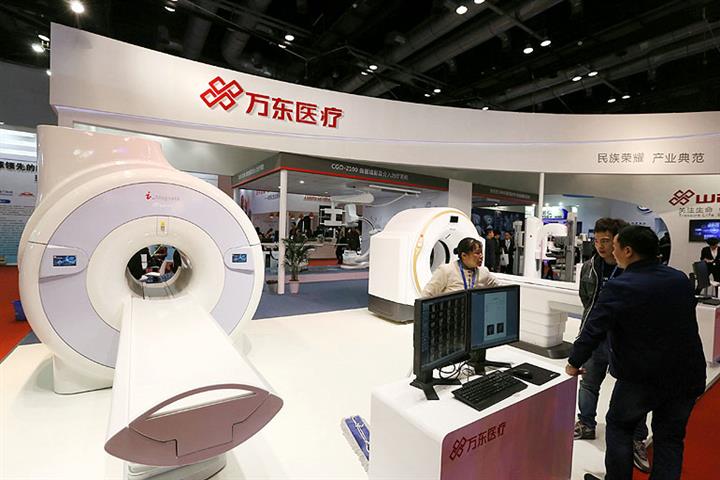 Foshan-based Midea will have about 29.1 percent of the firm’s voting rights and Midea founder He Xiangjian will become de facto controller, the statement said, adding that the deal still requires regulatory approval.

Its net profit jumped 62.5 percent to CNY148 million (USD22.9 million) in the nine months ended September from a year earlier on a 15.2 percent rise in revenue to CNY736 million (USD114 million).