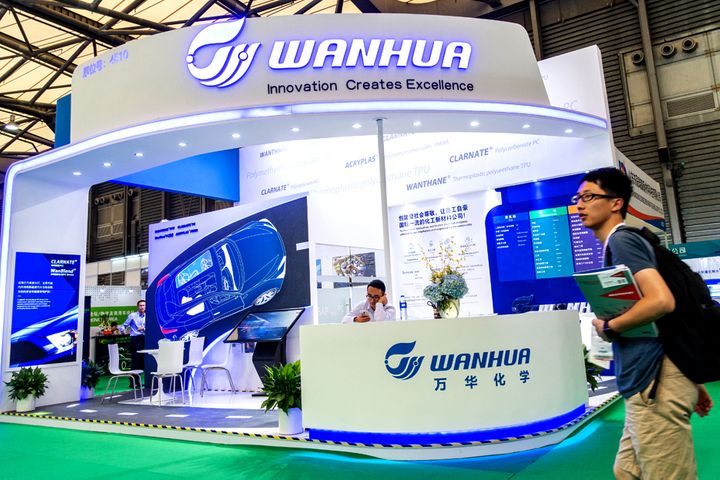 (Yicai Global) July 31 -- China's Wanhua Chemical Group has acquired Sweden's Chematur Technologies for CNY925 million (USD134.4 million) to improve its research and development abilities in Europe before another purchase from the same seller regarding a chemical plant in China's Fujian province.

Wanhua has bought the entire equity of Chematur from Kangnaier Investment Group, the Shandong province-based firm said in a statement yesterday. The former parent did not disclose the reason for selling the asset.

Wanhua is also planning to buy an 80 percent stake in Kangnaier's upcoming methylene diphenyl isocyanate plant in Fujian, with an annual production capacity of 800,000 tons of the chemical used to make coatings, foams, and adhesives. The factory is scheduled to be put into operation in October.

Wanhua aims to enhance its global competitiveness via the acquisition, it said. The firm made one-fifth of the global supply of MDI last year, according to its annual report.