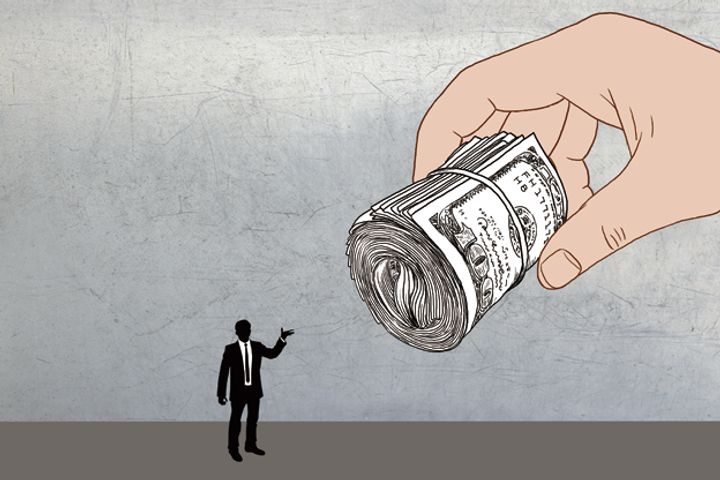 (Yicai Global) Jan. 11 -- A Bloomberg report that China will slow or halt its buying of US Treasury bond holdings could have quoted an uninformed source or could be "fake news," the country's top forex regulator said today.

China has always managed its foreign exchange reserves in line with diversification principles to ensure an increase in the value of its assets, the State Administration of Foreign Exchange said. Like other investments, China's holding of US debt is market-based and subject to professional management.

Chinese forex managers are responsible for both the reserves and the participating markets, SAFE said. Related activities have promoted the stability of international financial markets and the appreciation of China's foreign exchange assets, it added.

Citing "people familiar with the matter," Bloomberg reported yesterday that senior Chinese government officials are reviewing the nation's forex holdings and recommended a slowdown or pause in the buying of US government bonds.

At USD3.1 trillion, China has the world's biggest foreign-exchange reserves, the report said, adding that whether or not the recommendation will be upheld is unclear. The officials who made the suggestion believe the Treasuries market is now less attractive compared with others, and trade tensions between the pair have given China a reason to stop buying US debt.