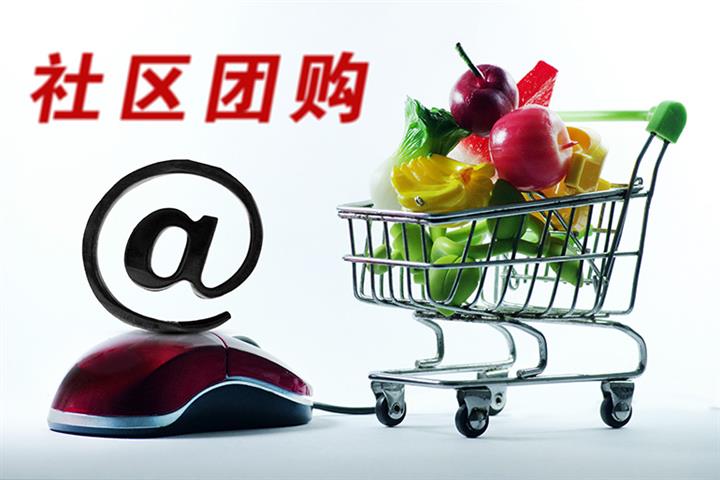 (Yicai Global) Dec. 14 – Chinese snack producer Weilong has joined a club of food suppliers trying to put an end to the disruptive discounts offered by group-buying partners such as Pinduoduo and Meituan.

Luohe-based Weilong, which makes spicy chip-like snacks, prohibited its distributors from supplying bulk-buy platforms with its products because they offer discounts that go below the manufacturer's price, the Southern Metropolis Daily reported today. Violators risk losing their distributor rights, the report added.

Many Chinese tech firms, including Alibaba Group Holding, Didi Chuxing, and Suning.Com, have rolled out their group-purchasing fresh food services this year amid the Covid-19 pandemic so that consumers could order groceries online -- made cheap by the large quantities ordered -- with delivery to their neighborhoods. Generous subsidies make some products to be sold at one-third of the prices found at local wet markets.

The fairness of the emerging e-commerce trend has become a hot topic on social media over the weekend after an editorial that the People's Daily published on Dec. 11 suggested that large tech firms should focus on technological and scientific innovation instead of using their ample resources to gain quick profits by pushing subsidies to fuel economies of scale.

An agricultural supplier told the Southern Metropolis Daily that eventually the bulk-buy platforms force small brick-and-mortar stores and supermarkets to exit the market with slashed distributors' profits, which will affect the real economy. But if the platforms held onto normal pricing suppliers would be willing to cooperate with them, the person added.