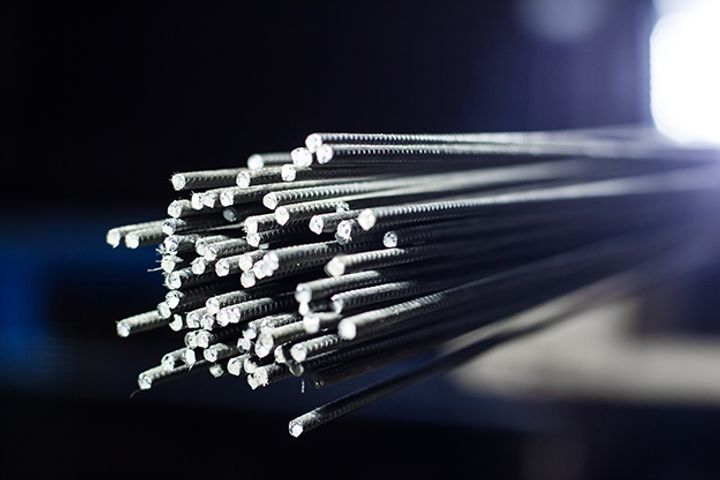 (Yicai Global) Feb. 22 -- China will adopt necessary measures to safeguard its legitimate rights in response to any trade tariffs on its steel and aluminum products, the commerce ministry said following a U.S. report that said such imports threaten national security.

China is prepared for the final ruling on the U.S. national security investigation on imported steel and aluminum products, also known as Section 232, and will respond appropriately, said Wang Hejun, director for the trade remedy and investigations bureau, on the commerce ministry's website on Feb. 17.

The U.S Department of Commerce released a report related to the Section 232 probe on Feb. 16, which concluded that metals imports have severely damaged domestic industries and threaten national security. The department has recommended that President Trump imposes tariff and quota restrictions on steel and aluminum imports.

China is highly concerned about Section 232, Wang said, adding that the investigation's findings are baseless and totally inconsistent with the facts. Most imported steel and aluminum products are for middle- and low-end civilian applications.

All interested parties from countries and regions including the EU, Canada, China, South Africa, South Korea and Vietnam have proved to the U.S. over the course of the investigation that their exports did not harm the country's national security, he said.

The U.S. has implemented hundreds of anti-dumping and countervailing measures related to imported steel and aluminum and taken an excessive protectionist stance over its domestic industries. China believes that the U.S. should not rashly impose restrictions on such imports on the ground of national security. The term encompasses a wide range of aspects and lacks a unified definition, and could be easily abused, Wang said, adding that if other countries follow the U.S. example, they will severely damage the international trade order.