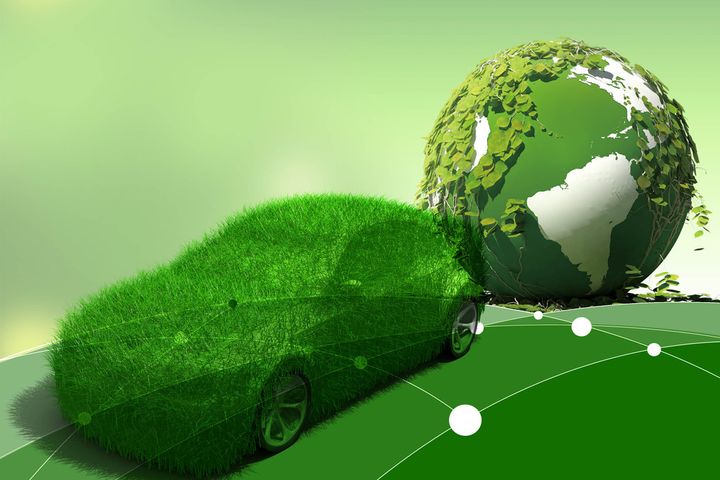 (Yicai Global) Sept. 15 -- China will further relax restrictions on foreign investors' access to finance, new energy vehicles, and other fields, and will support large cities such as Beijing, Shanghai, Guangzhou, and Shenzhen to take the lead in strengthening investment environment reform in the second half, Meng Wei, deputy director of the National Development and Reform Commission's Policy Research Office, said today at a press conference on macroeconomic operation.

China has ranked among the top three in the world in attracting foreign investment in recent years, which indicates generally stable fundamentals, said Meng. The country should objectively and comprehensively look at the decline in the scale of foreign investment since last year, he said.

China is in the process of transforming and upgrading in terms of attracting foreign investment, and its growth, structure and impetus of foreign capital investment are adjusting, Meng said.

Foreign capital inflow to the wholesale and retail trade industry and the real estate industry decreased in the first half, but foreign investment in the high-tech manufacturing and high-tech services industries increased. Changes in foreign capital structure are closely related to China's economic restructuring, said Meng.

The new Industrial Guide for Foreign Investment that entered into force in July cut nearly one-third of the restrictive measures and introduced a black list. Foreign investors cannot invest in blacklisted firms, while groups that are not listed benefit from more efficient record management.