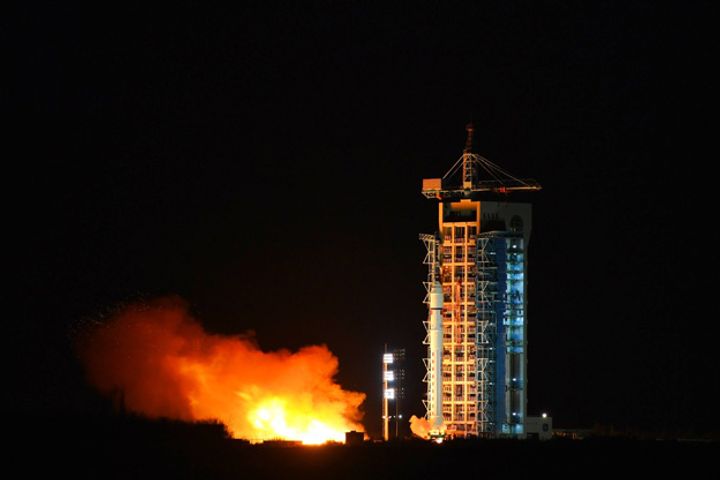 (Yicai Global) Nov. 21 -- China and the world's first software-defined satellite Tianzhi-1 has successfully entered orbit, paving the way to test a host more satellites which will allow base stations on Earth to save time by receiving pre-processed data from space.

Unlike conventional satellites, which focus on single missions, Tianzhi-1 uses an open operating system for which developers can create software to test on Tianzhi-1, said Zhao Junsuo, secretary general of the Software-Defined Satellite Technology Alliance and a research fellow at the Institute of Software.

That will include evaluations for software planned for another 16 Tianzhi satellites, with the next set to launch in the second half of next year.

The institute held a contest for innovation applications for Tianzhi-1 last year, and there are some exciting works ready to be uploaded to the satellite to conduct in-orbit tests, he added.

"Satellite operations, data downloading and analysis are time-consuming and difficult to adapt to real-time scenarios," said Zhao, referring to the vast quantities of data base stations must download from satellites in order to produce usable results from observations.

But Tianzhi-1 uses a cloud platform which allows it to analyze data in orbit and send processed results to the ground. It also features five cameras and can automatically select its optimal working mode by detecting its surroundings.

The satellite will also be accessible to the public, who can interact with it via a mobile app, Zhao said. When it is sitting idle, people will even be able to send the satellite on space missions via the app, he added.