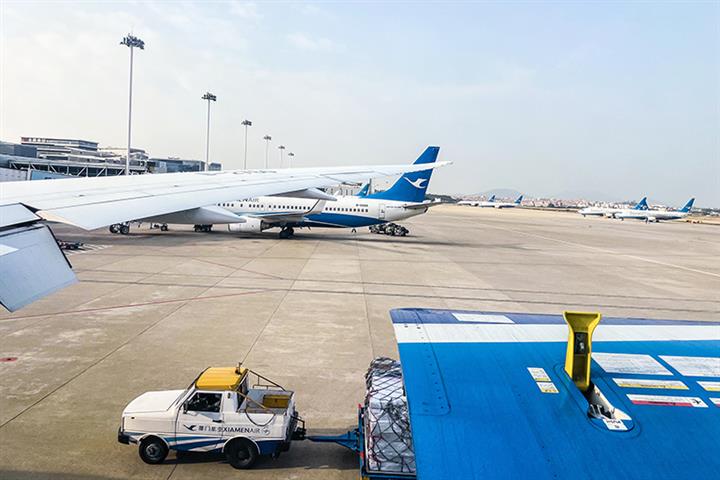 The city in Fujian province will invest CNY62 billion (USD9.7 billion) in the project, CCTV News reported today. The venue should be operational by 2025.

The new aviation base could potentially replace the existing Xiamen Gaoqi International Airport which was opened to traffic in 1983. Gaoqi had a throughput of 16.7 million passengers in 2020, ranking No. 14 among Chinese civil aviation airports, according to the Civil Aviation Administration of China.

Gaoqi may be turned into a general aviation airport, a hub of private and charter plane operators, according to the city's plan. But if it instead continues serving scheduled passenger flights, Xiamen would become China's fourth city with two international airports after Shanghai, Beijing, and Chengdu.

Xiang'an will be built on a man-made island and it will consist of a 550,000-square meter main terminal, almost 200 aircraft parking bays, and two runways with ample distance between them. Initially, the aviation base is designed to have an annual throughput of 45 million passengers and 750,000 tons of goods. Eventually, that should rise to 85 million passengers and two million tons of goods.