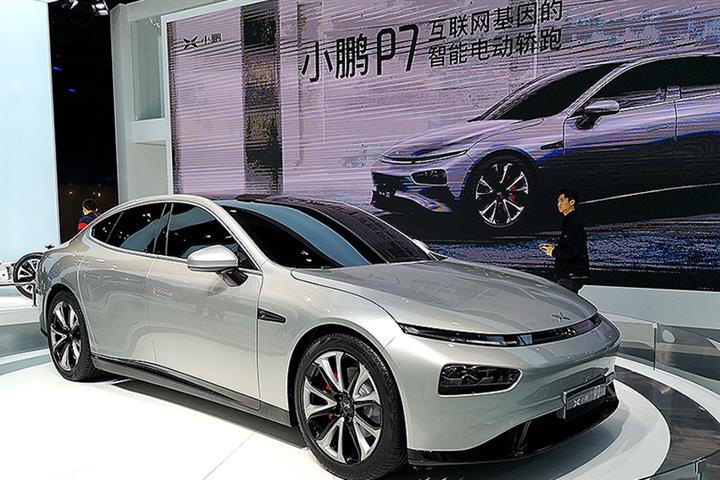 China's Xpeng Motors Is Said to Raise USD300 Million in C+ Round, Led by Alibaba

(Yicai Global) Aug. 3 -- Xiaopeng Motors, one of China's leading electric vehicle startups, has raised USD300 million in its expanded C+ round of funding, led by Alibaba Group Holding and participated by sovereign wealth fund Qatar Investment Authority, according to an insider.

"The [fundraising] process is basically finalized," tech news outlet 36Kr reported, citing an insider who wished to remain anonymous. The Hangzhou-based tech giant delivered most of the fresh funds, the person added. Alibaba has participated in the company's previous rounds of funding.

The Guangzhou-based target firm has declined to comment on the development.

Chinese tech companies have been keen to invest in new energy vehicle startups as Tencent Holdings is the second-largest shareholder of Nio, Meituan Dianping was the biggest shareholder of Li Auto before its recent initial public offering, and Baidu has a stake in WM Motor Technology.

Founded in 2014, Xpeng Motors raised nearly USD500 million previously as part of this round from a group led by Apex Group, Coatue Management, Hillhouse Capital Group, and Sequoia China, the firm announced on July 20.

The company is planning to go public in the US as early as mid-August to raise at least USD700 million, 36Kr reported last week.

Xpeng Motors sold nearly 4,700 units of its first model, sports-utility vehicle G3, in the first half of this year.