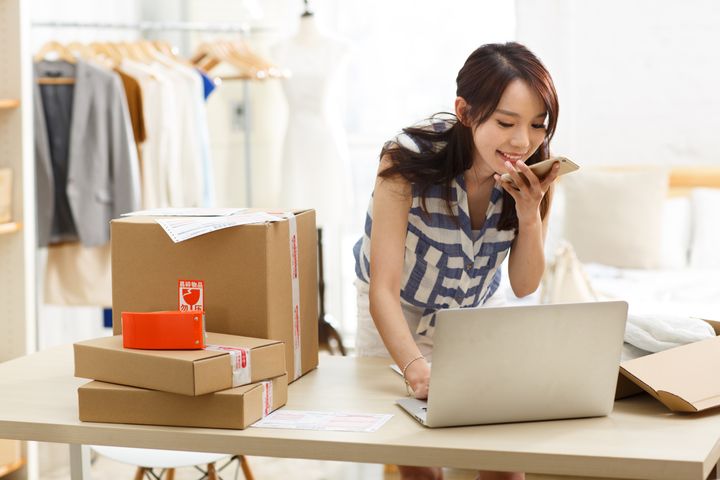 (Yicai Global) Aug. 22 -- The lion's share of those purchasing luxury goods online in China are young well-educated women, and consumers under 30 and those from small cities are among the fastest-growing segments, a recent report shows.

Highly educated consumers and financial and technology professionals form the largest demographic groups in the Chinese luxury goods market. Most consumers are based in first- and second-tier cities, and those in Beijing and Shanghai have the strongest preference for luxury brands.

The number of shoppers under 30 in Tmall's luxury goods marketplace increased from 2013 to the first half of this year, and they generally prefer high-end watches. Purchasers under 22 spend more on luxury cosmetics than anything else, and Givenchy is their favorite brand.

The internet has improved the market reach of luxury brands, enabling them to sell products to relatively remote areas. Their sales networks would otherwise be limited to brick-and-mortar stores in first-tier cities. The average unit price that consumers from third- to sixth-tier cities paid for luxury products exceeded that paid by their counterparts in first- and second-tier cities in 2015.

Almost all of the 10 cities with the fastest-growing luxury sales are third- to sixth-tier ones. Neijing in Southwest China's Sichuan province posted a three-fold increase in online luxury goods spending in the last 12 months.

Both CBNData and Yicai Global are subsidiaries of China Business Network, the largest financial media organization in China.