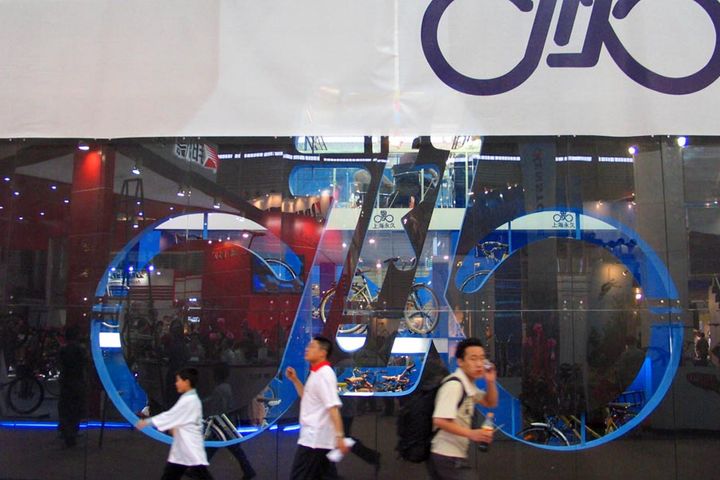 (Yicai Global) May 27 -- Zhonglu, the owner of China's renowned bicycle brand Forever, is ending its acquisition bid for and restructuring of Shanghai-based Yuemu Cosmetics, for which it offered CNY5.6 billion (USD811.4 million), it announced.

The target company's performance is not up to snuff and no agreement can be reached regarding its valuation, while other issues also contributed its decision to pull out of the deal, the Shanghai-based bicycle maker explained in a statement yesterday.

Zhonglu stated its plan to buy the cosmetics firm whose main business is sales of facial skincare masks for CNY5.6 billion in January last year in what would have been the largest acquisition in the domestic make-up market if the transaction had eventuated.

The company's board of directors decided to pull back from buying 100 percent equity in Yuemu by issuing shares and paying cash, nix the plan to raise funds to the tune of CNY1.5 billion (USD214 million) for that purpose, and withdraw its corresponding filing with China Securities Regulatory Commission, Shanghai-listed Zhonglu said in the statement.

Zhonglu, which also makes wellness products, sought new profits from skincare products to lower the market risks inherent in its monoculture bike business. That the asset restructuring was taking too long and not going smoothly due to its lack of judgment on cosmetic sector companies prospects the company also cited as a reason for bailing out.

Zhonglu adjusted its restructuring plan on Nov. 10, lowering the transaction price of Yuemu from CNY5.6 billion to CNY4 billion. This change also drew the regulatory stare, and the Shanghai Stock Exchange and China Securities Regulatory Commission required the firm to explain the reasons and rationality for the large disparity between its two plans.

Mofashijia, the company's mainstay mask, was over-dependent on e-commerce and came up against more savage competition last year, which dented the firm's performance, per the statement.