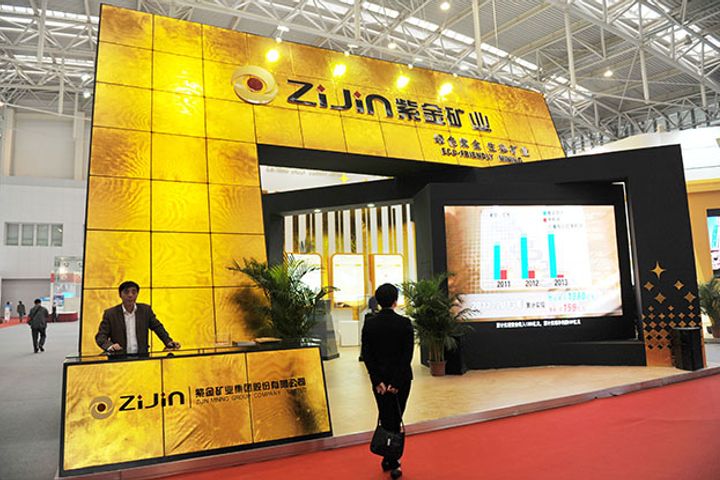 Zijin will take a 63 percent stake in the mining and smelting complex operator after winning a bid to buy into the firm, the investor said in a statement yesterday. The pair plan to seal the deal this month, which will see Zijin use some USD200 million of the cash to write off debts at the target firm and keep all 5,000 of the facility's workers.

The Chinese partner also wants to pump money into expansion plans, and hopes to take annual copper cathode capacity to 120,000 tons -- almost double that of last year, the firm said. It is also looking to ramp up gold and silver production potential to 1.45 tons from just over a ton, and nearly 11.9 tons from around 10.6 tons.

RTB Bor controls four low-grade porphyry copper (which contains gold and silver) mines, and with the right changes production could be greatly improved, the statement said. It also has three open pits, one underground mine and one cathode copper smelter. The mines are all located on the Tethyan Metallogenic Belt, one of the world's biggest metal-making strips of land, so there are good prospects for mineralization, it added.

Serbia is one of the countries on the route for China's Belt and Road Initiative, a 30- to 40-year plan devised by Chinese President Xi Jinping that will facilitate a trade and infrastructure network spanning multiple continents. Companies from the Asian nation have already plowed more than USD1 billion into Serbia, mostly through soft loans for transport and energy projects, according to Reuters.

The Republic of Serbia Development Fund holds almost all shares in the target and has tried to introduce strategic investors several times as the Serbian government looks to shed its underperforming assets, but the deals have fallen through each time.