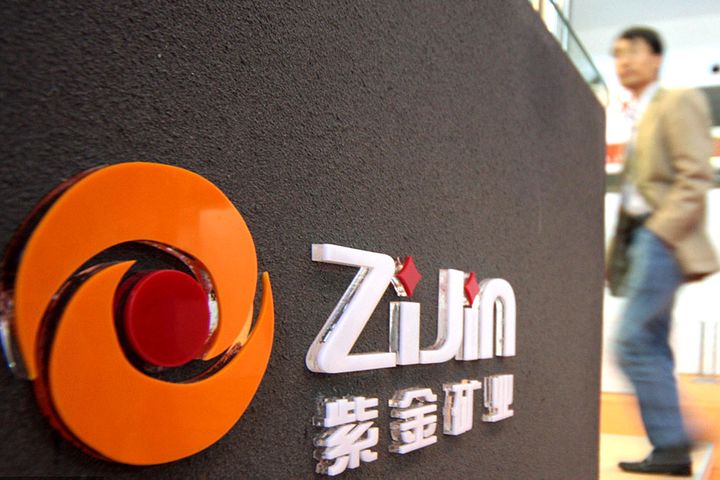 (Yicai Global) Nov. 13 -- Zijin Mining Group, one of China's biggest gold miners, plans to issue new shares to fund its expansion while doubling its annual copper output in the next three years.

Zijin Mining will offer 2.3 billion new shares at a price of CNY3.41 (US 48 cents) each to offset the cost of buying Canada's Nevsun Resources, the parent company of the Timok copper and gold mine in Serbia, the Xiamen-headquartered firm said in a statement yesterday.

The company, owned by the Shanghang county government, has clear ideas about where the proceeds will go. The firm will boost its copper output to 740,000 tons in 2022, it said in a separate statement yesterday.

Zijin Mining will focus on the development of the Timok project, as well as the Democratic Republic of the Congo's Kamoa-Kakula project, both of which have the reserves to become world-class mines, according to the parent. The Kamoa-Kakula site has the world's fourth-largest copper deposit, based on consultancy Wood Mackenzie's estimate.

The two above-mentioned mines will start production by 2021 with a 30 percent capacity that will rise to 70 percent in a year and reach the full designated output by 2023, the Chinese firm added.

Zijin Mining will keep its eyes open for potential mergers and acquisitions, especially in terms of gold mines, it said. The company is looking to lift its gold production from this year's 39 tons to a range from 49 tons to 54 tons in 2022.