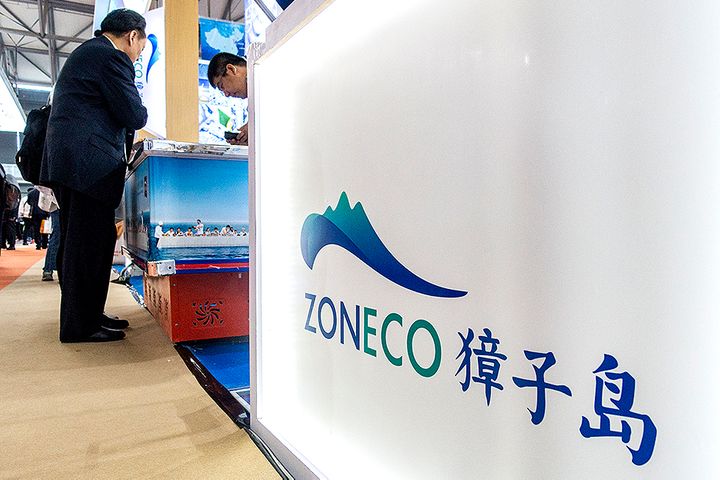 (Yicai Global) Nov. 15 -- Zoneco Group, China's largest seafood producer by market value, plans to take a CNY278 million (USD39.6 million) impairment charge after a scallop crop was decimated. The figure is about 90 percent of the mollusks' book value as of October, the firm said, and will significantly impact full-year earnings.

Zoneco will also abandon farming of about 1,000 square kilometers of affected seabed till late June 2020, which should save CNY70 million (USD10 million) over the year, the company said in a statement yesterday. That is about 65 percent of the total it has the right to use.

Scallops cultivated from 2017 to last year have died in large numbers, possibly as a result of limited rainfall, high temperatures, and excessive farm expansion, the firm said in a filing to the Shenzhen Stock Exchange on Nov. 11. The exchange wrote to Zoneco late yesterday expressing its concerns.

It's the third time the Dalian-based company has suffered a scallop wipeout. The first came in in 2014 and the second was last year.

For the first three quarters of this year, Zoneco reported a loss of CNY34 million as operating income fell 4.4 percent to CNY2 billion from a year earlier.

Scallops deaths are not the firm's only problem. In July, the China Securities Regulatory Commission fined it for information disclosure violations and banned Chairman Wu Hougang from the securities markets for life.