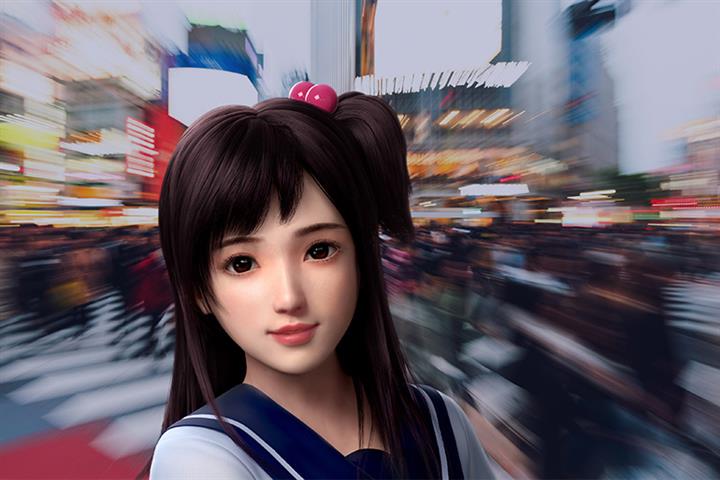 Xiaoice, which makes use of natural language processing, computer voice and vision, and generates AI content, was launched by Microsoft Asia Internet Academy of Engineering in December 2013. Last July, Microsoft decided to spin off its Chinese chatbot business to improve its commercial use.

The platform’s AI system Avatar Framework can speak with humans over the phone and use streaming video to detect emotions and engage in conversation based on a person's expressions.

The firm has already partnered with companies in multiple sectors including finance, retailing, automobile, real estate and textile.