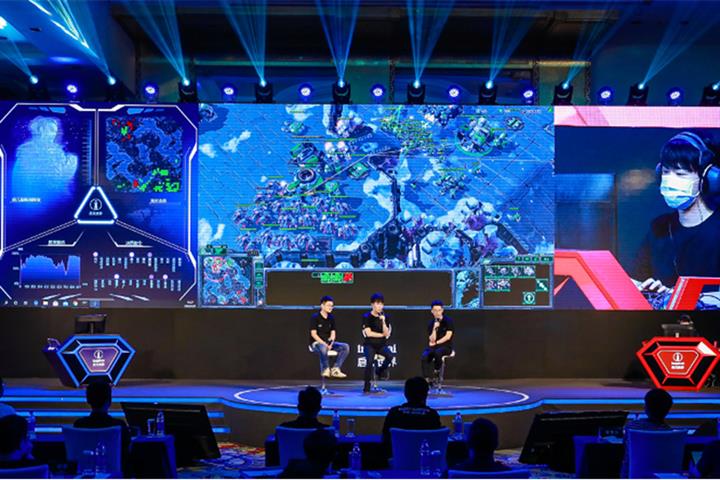 The Beijing-based AI firm announced on WeChat today that other companies, including the existing investor Lilith Games, participated in the funding. The proceeds will be mainly used for AI technology innovation, core product upgrades, high-end talent recruitment, and market expansion.

Inspir.ai has completed three rounds of financing so far, raising tens of millions of yuan from the angel investors Lilith Games and Gaorong Capital. The company did not disclose more information about its previous funding.

Co-founded in 2017 by Yuan Quan and Long Haitao, senior technicians from e-commerce giant Alibaba, Inspir.ai is committed to creating cross-industry artificial general intelligence. In the field of digital entertainment, the company has provided many game producers with AI solutions such as human-computer games, intelligent non-player characters, and numerical game designs, according to its official website.

Shanghai-based Lilith Games is famous for the production of the mobile game AFK Arena. The company’s president Zhang Hao said that they have an extensive cooperation with Inspir.ai, as its AI technology helps Lilith to solve technical in-game problems, in exchange for games’ real data for Inspir.ai’s AI training.