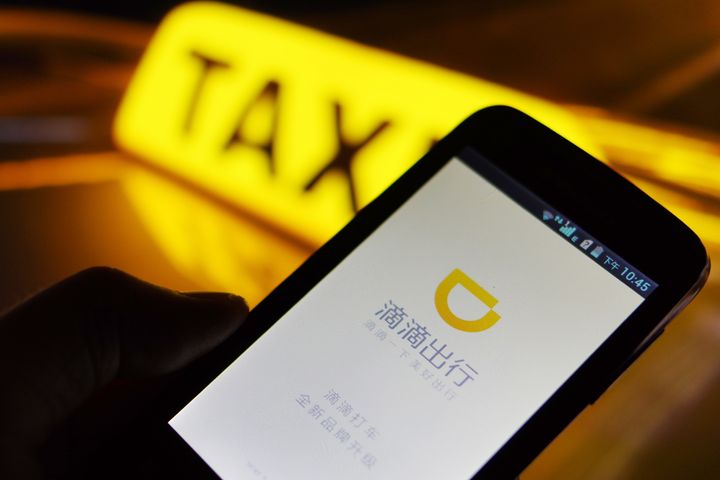 (Yicai Global) Nov. 28 -- Authorities in China plan to fine executives and legal representatives of ride-hailing juggernaut Didi Chuxing an undisclosed sum after two passengers were slain by their drivers in separate incidents this year.

Investigators found 33 problems in seven areas at the Beijing-based company, including major issues of public safety, frequent illegal operations, and weak emergency measures, Cai Tuanjie, deputy director of the transport service division at the transport ministry, told reporters today after a meeting of the inter-ministerial joint session on new business formats in the transport sector.

Didi founder and Chief Executive Cheng Wei expressed his feelings of guilt and apologized again at the meeting.

The joint session's inspection team ordered the firm to continue suspending its car-pooling service until all issues have been resolved. It also told the company to dispose of illegal business operations. The authorities plan to strengthen penalties on illegal providers. They will also look into suspicions that Didi tried to eliminate or restrict competition and published illegal adverts.

The world's biggest ride-hailer has embarked on a wide-ranging and large-scale safety drive in China after coming under intense scrutiny in the wake of the two murders. A woman passenger was killed in Zhenzhou in May and another in Wenzhou in August. Authorities banned all online carpooling services from early September.